Climate change will affect many areas of our lives in the coming years. This also applies to the spread of infectious diseases and vectors. Both science and the public health service will be required in addressing these future challenges. For this reason, the German Research Platform for Zoonoses, together with the Academy of Public Health in Düsseldorf, is hosting a workshop series on "Climate Change and Zoonoses." In the first part Prof. Carl Beierkuhnlein (University of Bayreuth) and Prof. René Gottschalk (Public Health Department Frankfurt a.M.) adressed in their talks the question what climate change might mean in terms of the spread and local risk of infectious diseases.

Interest in the topic was high. At this point, the online format, which was necessary due to the pandemic, was an opportunity to bring together the nearly 100 participants from all over Germany in a virtual space.

The introduction to the topic was given by Prof. Carl Beierkuhnlein. The holder of the Chair of Biogeography at the University of Bayreuth has been researching the spread of vector-borne infectious diseases under changing climatic conditions for years. In his introduction, Mr. Beierkuhnlein pointed out that evidence of a connection between climate, land use and infectious diseases could already be found in the past. In today's context of anthropogenic climate change and loss of biodiversity due to land use, changing distribution profiles of vectors and pathogens are to be expected. However, compared to the past, the interconnectedness of the world has greatly increased. As a result, the time scale for change is now different, he said. A pathogen or vector can now travel around the world in a very short time. This speeds up processes immensely. This can be seen, for example, at international ports or airports, which can act as gateways for various invasive species and pathogens. In the future, for example, dengue fever, West Nile fever, Usutu virus or even leishmaniasis could become a problem in new regions of the world.

To link climate and pathogen data, Prof. Beierkuhnlein and his team are creating models that link correlative environmental models with epidemiological models. The connection, he says, allows them to create new risk estimates for the occurrence of infectious diseases. One example is BayVirMos, which looks at mosquito-borne diseases in Bavaria. In the best case scenario, physicians can use this data for diagnostics to better assess the risk of certain infectious diseases in a specific location at a specific time. Although a model should not be misunderstood as a prediction of the future, it can still provide valuable clues as to what challenges might be expected in the future. For example, Zoonose RISKTOOL can be used to identify possible future zoonosis risk areas by combining ecological knowledge of pathogen, vector and host. The public health sector can also benefit from these predictions. However, the quality of the models depends on the quality and quantity of available data. Consequently, data collection is another area in which the public health sector and science could cooperate more closely in the future. 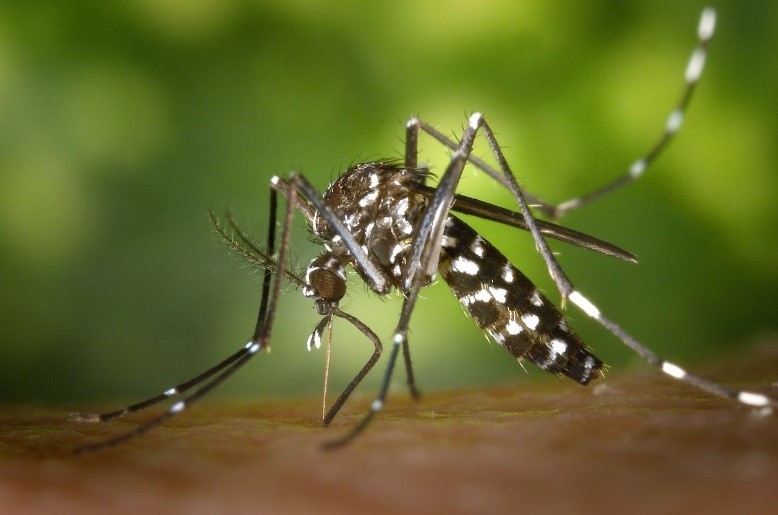 Fig. 1: The mosquito Aedes albopictus originates from the forests of Southeast Asia and is known as a vector of numerous pathogens. In the last thirty years it has been able to spread widely. Foto: James Gathany, Public Health Image Library (PHIL), pid=2165 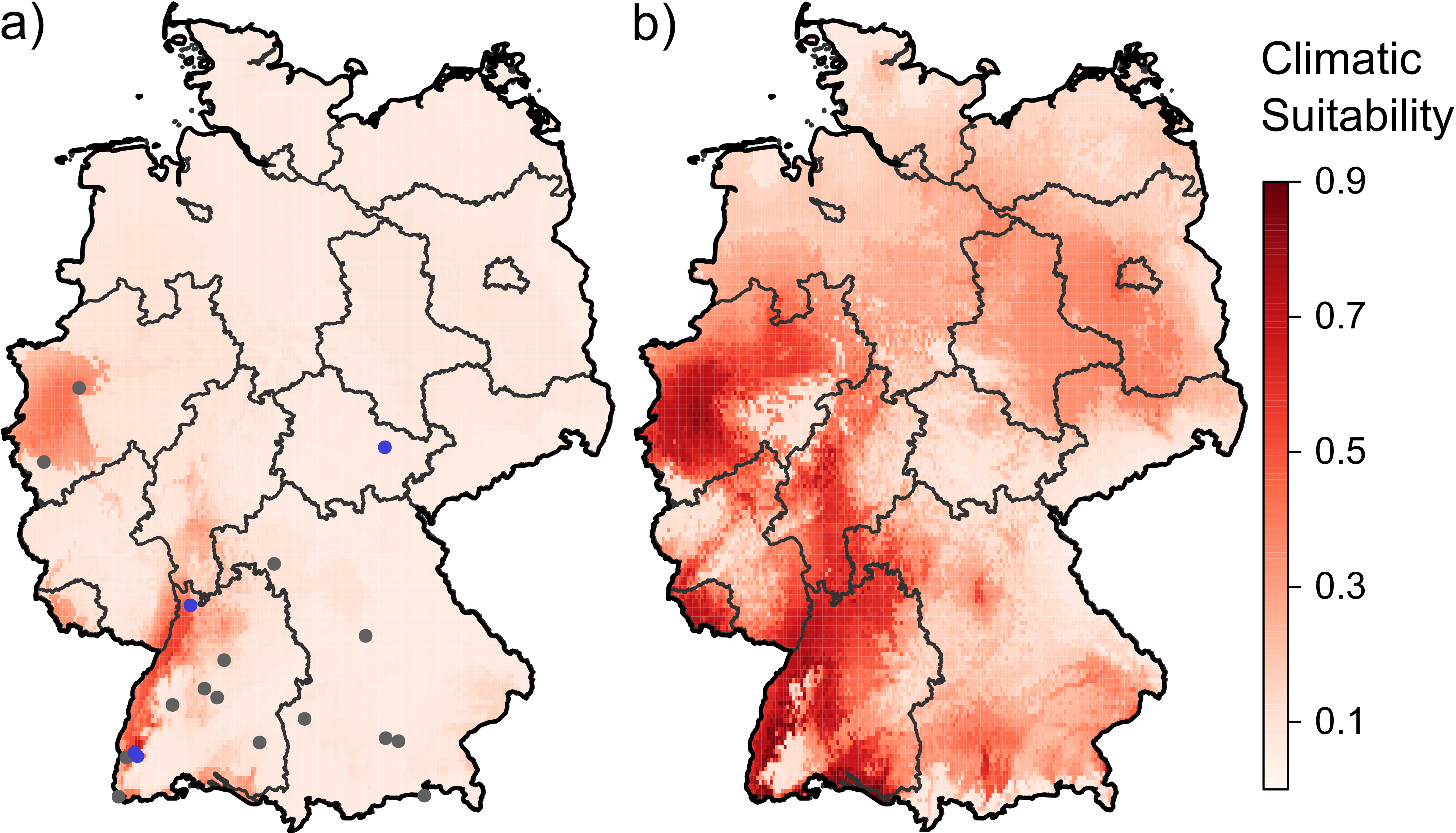 As head of the public health department in Frankfurt a. M., Prof. René Gottschalk has already had one or two experiences with highly pathogenic pathogens from abroad.  Even if zoonoses and other infectious diseases are not a new problem for mankind, new challenges are now being faced. This is because global warming ensures that pathogens and vectors that can travel around the world at lightning speed due to globalization can establish themselves in new places around the world. The public health sector is therefore often faced with the problem that it does not yet know the dangers of the future. Here, a close exchange between public health and science is important and desirable, so that monitoring and educational measures can be applied in public health in a targeted manner. 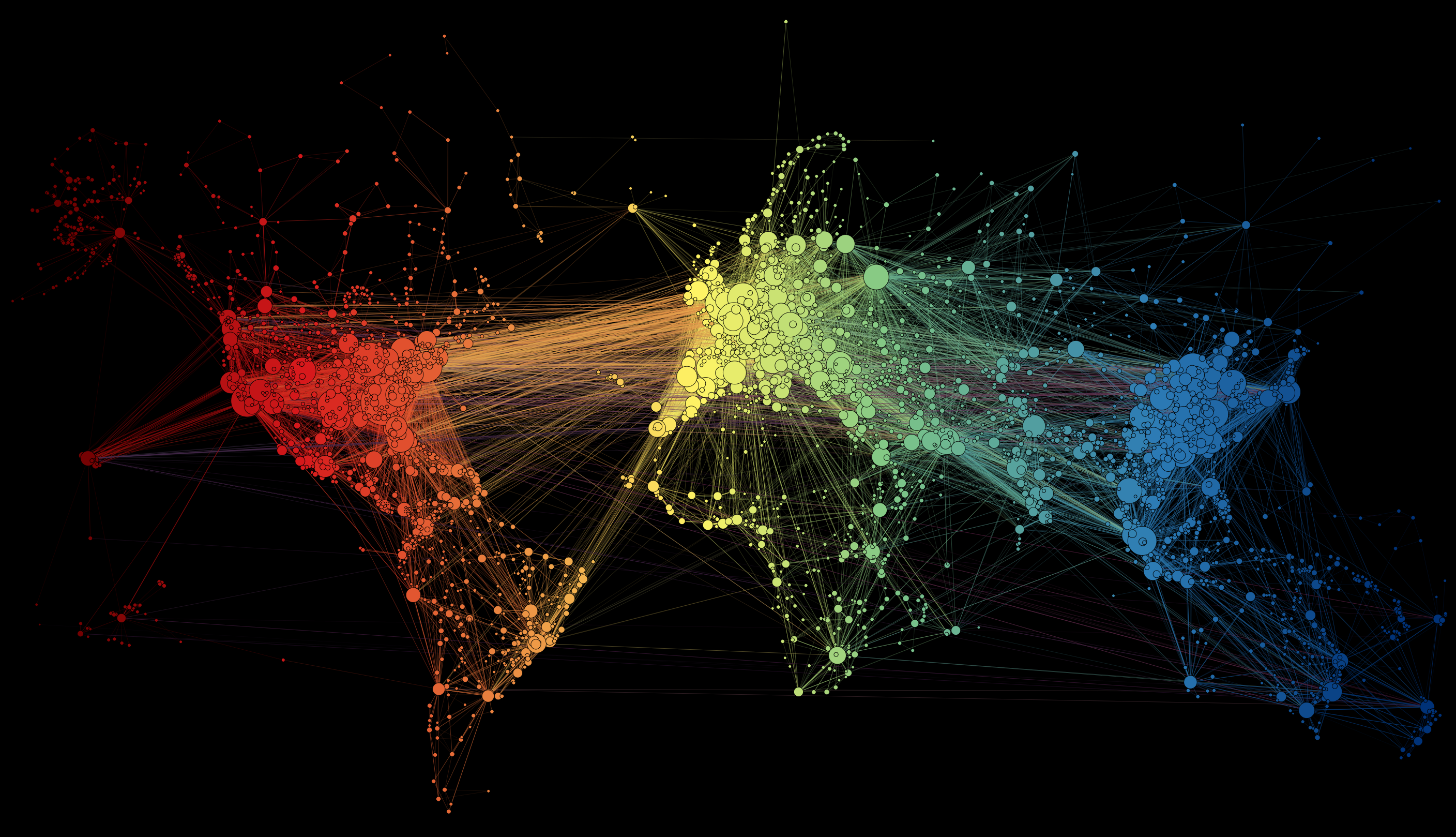 For the future, it is also important to understand that Germany cannot be regarded as an isolated parcel of land, but that infectious diseases are a global problem whose control can consequently only be tackled globally. This becomes even clearer when one considers that climate change will alter the spread of pathogens. The vectors that play a major role in the tropics today may settle in more northern latitudes tomorrow and thus also spread tropical pathogens there. By then, at the latest, it should be clear that tropical diseases are not just a problem of the tropics.

The workshop made clear that climate change will also bring great challenges with regard to zoonoses. In order to cope with these challenges, there is a need not only for an exchange of scientific knowledge across disciplinary boundaries, but also for an exchange between science and public health. Only in this way can new findings from research be translated into measures for public health in good time. The German Research Platform for Zoonoses will continue to support this exchange through research projects and events, such as this workshop.

The workshop series will be accompanied by a podcast. The podcast episode for this workshop will be available on our website soon.

The second workshop of the series will focus on the West-Nile virus. Further information about the second part can be found here.