According to the World Health Organization (WHO) Neglected Tropical Diseases (NTDs) cause devastating health, social and economic consequences to more than one billion people on our planet. That's why the German Research Platform for Zoonoses took World NTD Day as an opportunity to talk with Dr. Daniela Fusco about NTDs to bring more attention to this global health problem.

Dr. Daniela Fusco heads a research group at the Department of Infectious Disease Epidemiology of the Bernhard-Nocht-Institute for Tropical Medicine (BNITM) in Hamburg, Germany. Her team focuses on identifying solutions for prevention and management of diseases of poverty, with a main emphasis on NTDs and schistosomiasis.

Dr. Fusco, you work in the Department of Infectious Disease Epidemiology at the Bernhard-Nocht-Institute for Tropical Medicine (BNITM) in Hamburg. Why is a German research institute dedicated to tropical diseases?

Originally the BNITM was founded as a tropical medicine institute to respond to a need. In fact, at the times it was frequent that mariners were bringing “tropical” diseases from their trans-oceanic trips. (Editor's note: the BNITM was funded in 1900 as the "Institute for Ship and Tropical Diseases".) Over time, of course, needs have changed, but the institute has maintained an interest in the diseases that occur primarily in the tropics. However, the concept of tropical medicine is nowadays evolving toward a more global concept referred to as global health.

January 30 is Neglected Tropical Disease Day (NTDs). What are NTDs and what is the name based on?

I always use the following definition because I think it describes them best: NTDs are a group of diseases that are caused by poverty and they keep people in poverty hence contributing to what we can call the “vicious cycle of poverty”. It is a group of very different diseases that are primarily considered together to draw attention to something that affects populations that are generally not wealthy and that, unfortunately, generate little commercial interest for the production of drugs, vaccines, and diagnostic tools. They are parasitic, viral, bacterial, fungal diseases and they also include snake bites (list of NTDs). They are very diverse so it is hard to identify an “NTD specialist” except if the approach to study the disease is from a global health angle. In fact, even though these diseases are very different among each other, often the preventive strategies or the management of the long-term consequences can be similar. 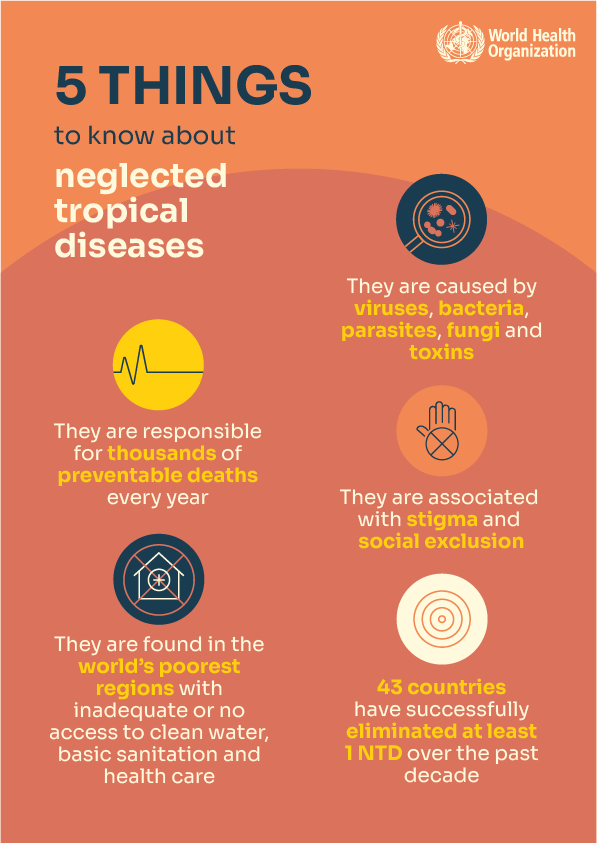 My group is focused on schistosomiasis, a parasitic disease that can be contracted through direct contact with infested fresh waters. The chronic forms of the disease generate the major burden. Recently, we have focused on the urogenital chronic form of schistosomiasis, female genital schistosomiasis (FGS). The most direct consequences of FGS are infertility and reproductive problems. In rural communities (all over the world, not just in low-resource countries), infertility is still a cause of marginalization and stigmatization....and that's what NTDs often do: they don't kill right away, but they contribute to make the lives of those affected unbearable! 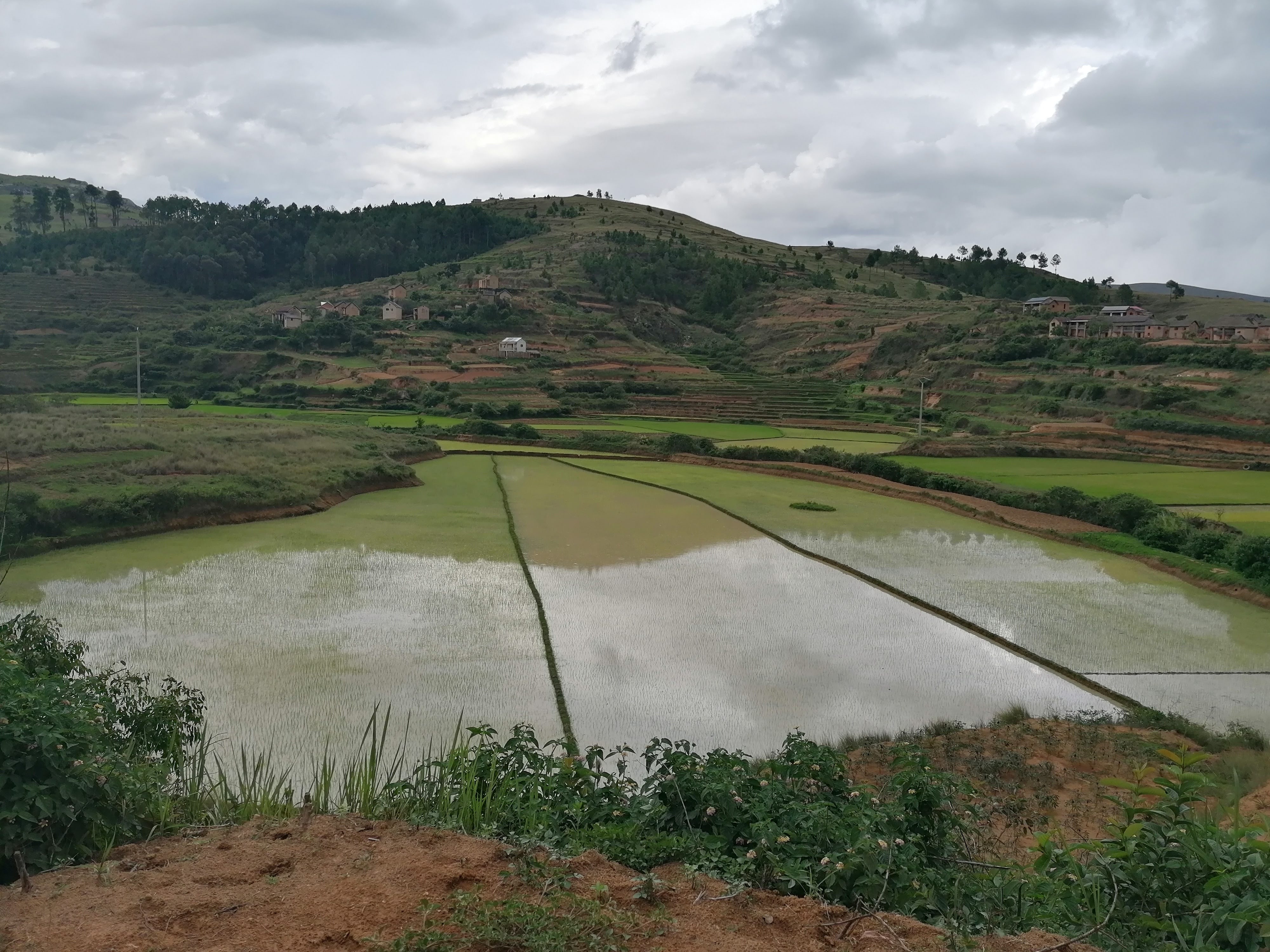 Fig. 2: Rice field in Madagascar. The majority of studies conducted by Dr. Fusco’s team are conducted in Madagascar, where a high burden of schistosomiasis exists. Photo: D. Fusco, BNITM 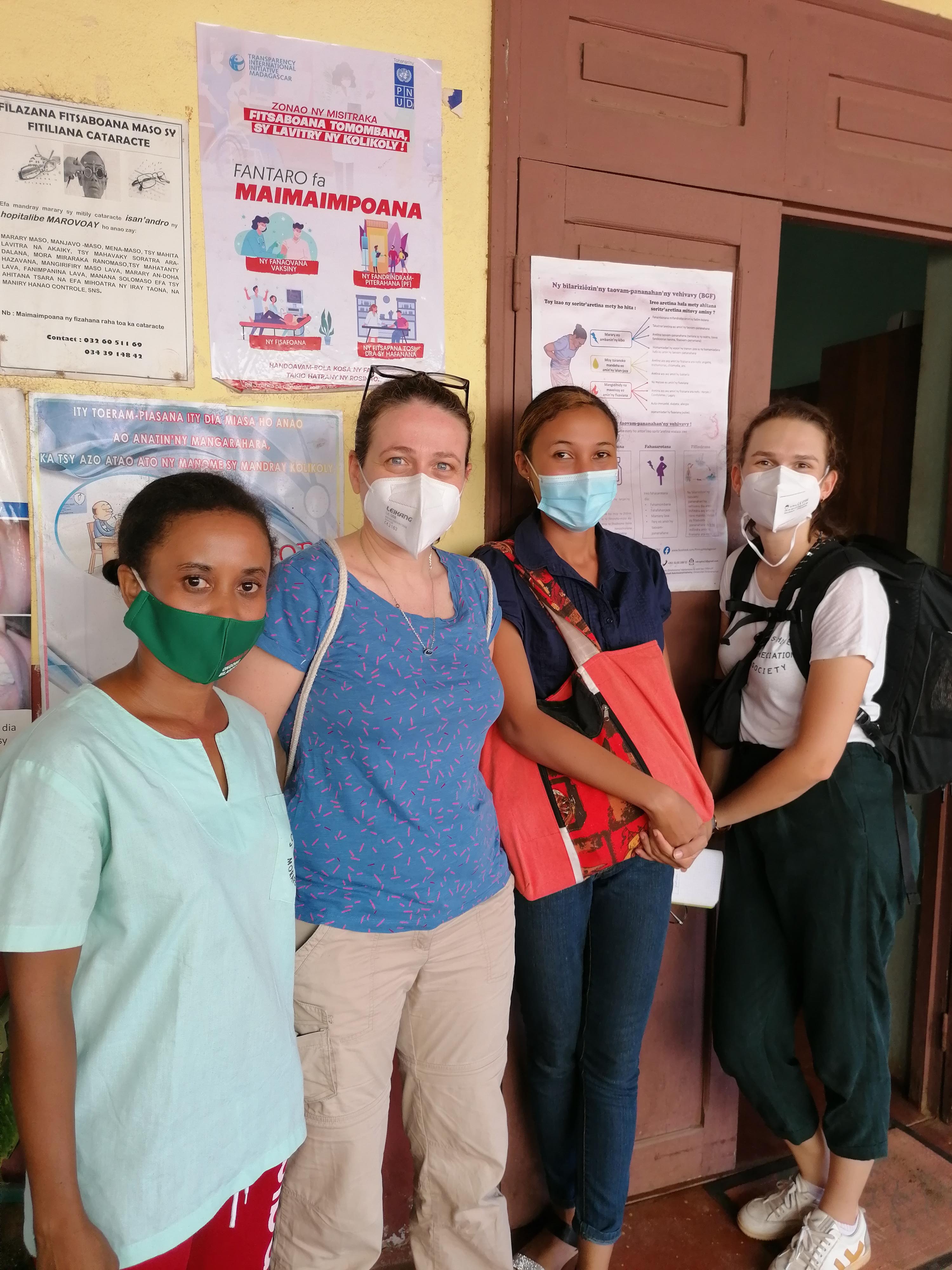 At BNITM, you work with various research institutions in Africa and Asia. What is the advantage of these local cooperation partners?

First of all: it is a lot of fun!!! Working with partners in endemic countries opens one’s mind by looking into research questions from a different perspective. We always work in a comprehensive exchange and learn from each other in everything we do. This starts with the design of a research project and ends with learning a lot about yourself, your possibilities and your limitations! In addition, especially when evaluating public health strategies, it is important to work where diseases are highly endemic. The nice thing is that our world is constantly evolving, but we still tend to think that our rich societies have overcome certain diseases and they are no longer relevant to us. The COVID-19 pandemic has shown just the opposite: In our globalized world, there is no disease that can be confined geographically, and therefore it is beneficial to learn from other countries in order to respond to what will happen in our countries at some point in the future. 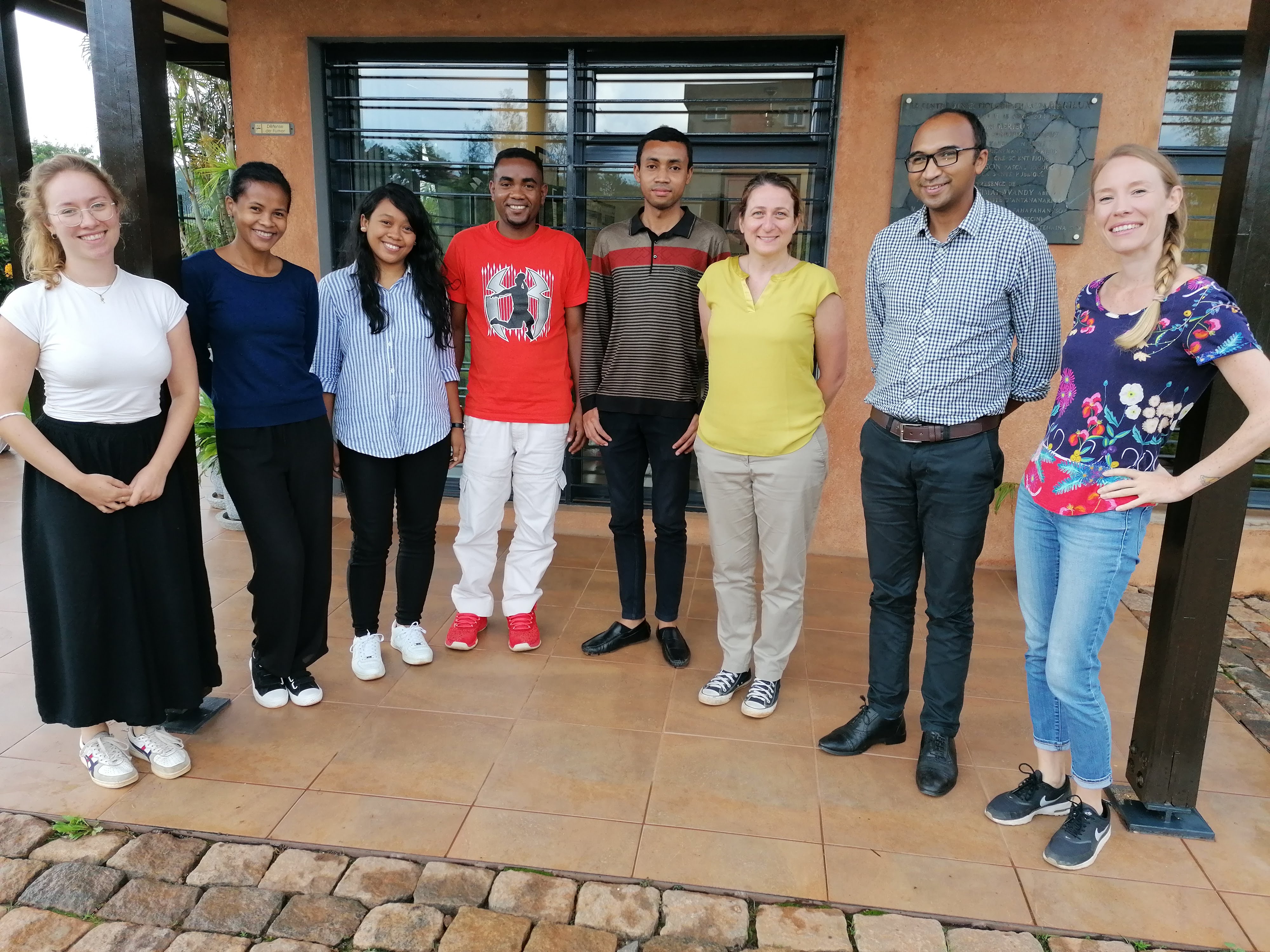 Can you maybe elaborate a bit on that global health approach that your research group is trying to take? What exactly is meant by this?

As I said before, the concept of tropical medicine is moving toward a global health approach. Because it is no longer possible to look at diseases in geographic categories. Urbanization, migrations, climate change, societal changes are forcing us scientists to look at diseases from a global perspective. So on the one hand, global is to be understood in a geographical sense. But global also means that we have to look at diseases holistically, that health encompasses several aspects. One example is the acceptability of a drug. Consider the hesitation on vaccination that is now jeopardizing the containment of the COVID-19 pandemic: If we continue to view health exclusively as a biomedical issue, we would say, "Well, we have the vaccine, that's it, what else can we do?"...and that's where the concept of global health comes in: We have the vaccine, but if people don't use it, it's like we don't have it!  This is a simple example to convey the idea of "global" in the sense of multidisciplinary or holistic.

You already mentioned that our world is changing. Considering the climate change, do you think there is a risk that NTDs could also occur in Europe's industrialized nations in the near future?

Absolutely! We see that with the increase of temperatures mosquitos can live where it was impossible before. We see already that schistosomiasis became endemic in Corsica and in Italy, where I am from. There are several NTDs like for example Chikungunya that are generating regular outbreaks. The world is dynamic and so are the diseases!!

As early as 2012, the WHO had defined targets for combating NTDs by 2020. How many of these targets have been achieved?

Well, if we want to see it optimistically we can see that in many countries there was the eliminations of one or two NTDs. There is a very nice article (Kennan et al, 2013)1 where the goal of elimination of NTDs is debated among the experts in the field. It is complicated but achievable. The problem is that it is mandatory to be constant in the control of these diseases in order to obtain the elimination and once again, the COVID-19 pandemic slowed down some of the interventions putting at risk the target of the WHO for 2030 to prevent, control, eliminate and eradicate a diverse set of 20 diseases and disease groups.

In your opinion, what are the most important steps to reduce the burden of NTDs globally? How do these align with the WHO's NTD roadmap to 2030?

I agree absolutely with the WHO roadmap when it says that the governments of endemic countries must adopt this goal. Most of my projects take place in Madagascar and there we can see that the poor governance on schistosomiasis has a direct impact on the incredible burden of the disease in the country.

You already mentioned, that the COVID-19 pandemic affected the fight against NTDs. Can you elaborate on that?

As I said before many interventions were slowed down. A clear example is the mass drug administration (MDAs) campaigns that were interrupted. Many NTDs are controlled through preventive chemotherapies in school children - you have probably heard of the concept of deworming. You have to imagine that this normally occurs in schools where MANY people meet to get the treatment. For this reason, the WHO, normally promoting the MDAs, interrupted the campaigns during the first year of the pandemic. The problem is that for an entire year children were not treated. This can lead to the chronification of infections leading to a higher probability of transmission of the disease to others.

So there remains a lot to be done. Coming to the end of our interview is there anything else you would you like to share with us about NTDs?

Working on NTDs is a mission and I am touched when I see my students crazily motivated to work in my projects! NTDs are neglected in every aspect including funds for research and general interest from the scientific community. This means that if you have to choose as young researcher to work on COVID-19 or NTDs the odds that you will choose COVID are higher because there are resources, possibilities to publish a lot and very well and also a bit of satisfaction for the ego because it is quite likely that at some point you will be on TV! - after all, also scientists are human…

Dr. Fusco, thank you very much for your time and all the best for your research projects!