Pilot project: Development of the basis for a functional epidemiology of Giardia duodenalis infections

The aim of this pilot project was to establish a Giardia duodenalis data and biobank with environmental and clinical isolates.

This resource should allow to collect epidemiological data and relevant case information in case of clinical infections, to preserve parasites and DNA samples in order to investigate functional relationships in the future.

The funding of the pilot project under the umbrella of the National Research Platform for Zoonoses made it possible to establish an appropriate database software and workflow to characterize G. duodenalis parasites and their origin, as well as to store parasite DNA and cultivable isolates for further projects. In addition, functional tests with cultivable isolates were developed to characterize virulence factors and to investigate correlations between genotypes and phenotypes.

During the funding period, a network of cooperation partners with access to primary samples was established. In total, more than 450 parasite samples were genotyped during the project according to a standardized workflow. By networking with the cross-sectional project NaÜPa-Net of the National Research Platform for Zoonoses, new indications for the distribution of potentially zoonotic G. duodenalis genotypes in rodents were found. A test to investigate potential virulence factors for immunomodulatory properties was developed. Human, dendritic cells are exposed to possible virulence factors and immunological parameters of the cell response, such as cytokines and surface activation markers, are determined.

In addition, a parasite vitality test was established to investigate possible resistance to common therapeutics. This test was used to identify a new, in vitro giardiazide-active substance that is approved as a drug in other indications. In the near future, it will therefore be tested in clinical trials for the treatment of giaridasis.

The biobank, which contains isolates from human and animal hosts, is located at the Robert Koch Institute and is continuously being expanded and remains an infrastructure resource for the members of the zoonosis platform in Germany. It can also be used by interested third parties for further research projects. Information on the biobank and contact details are available via the National Research Platform for Zoonoses. 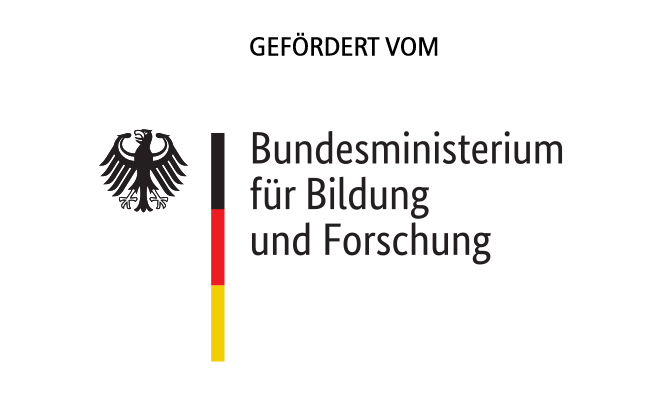