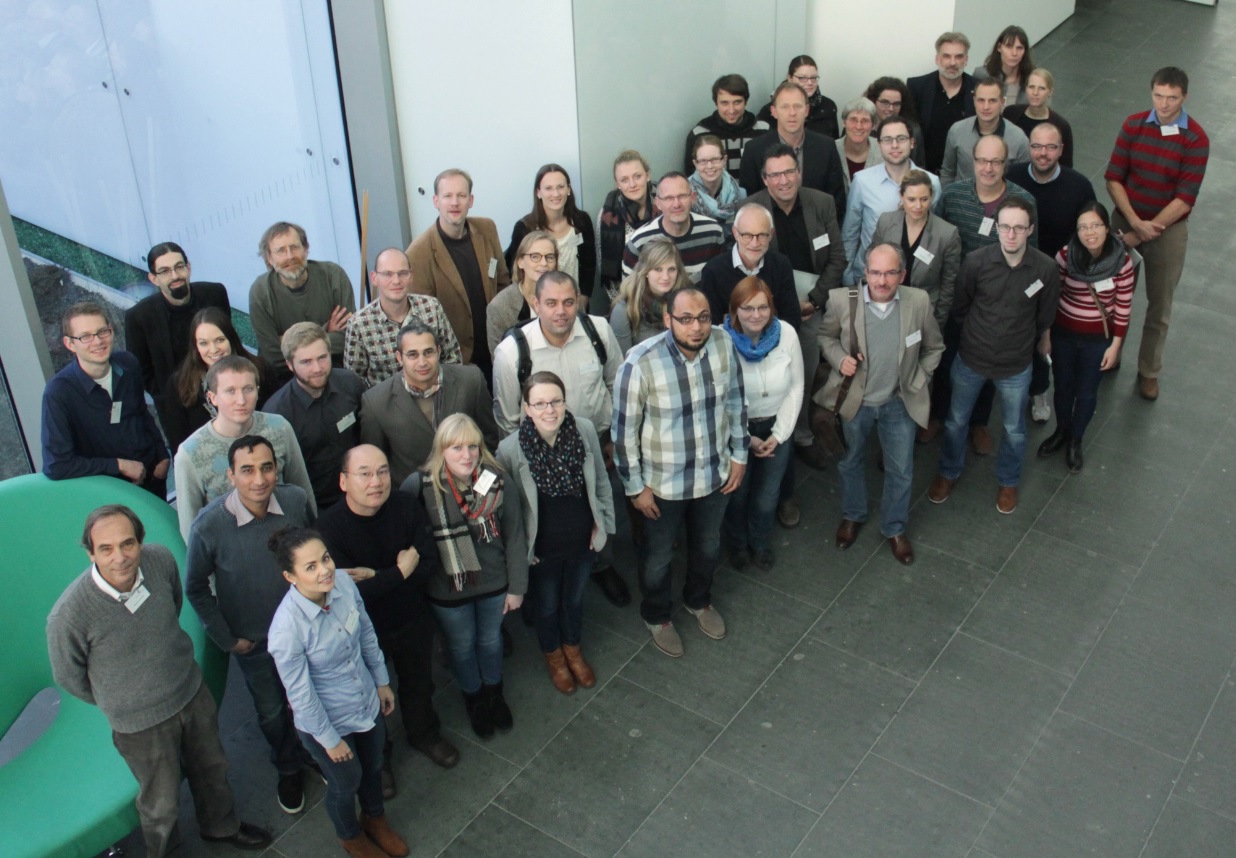 Funded by the National Research Platform for Zoonoses, a closed meeting of the former BMBF-funded nationwide research network FluResearchNet took place on November 2 and 3, 2015 at the Max Planck Institute for Molecular Biomedicine in Münster. Under the direction of the coordinator of the network, Professor Stephan Ludwig, current questions of flu research and possible new network activities were discussed with about 50 participants. The sessions on topics such as "Avian Influenza", "Immune Response" or "Coinfection" offered not only the established scientists of the research network, but also young scientists the opportunity to present their own research results and to discuss perspective work. Posters were also presented and discussed in detail. On the fringes of the meeting, a great success of the interdisciplinary network work was also emphasized. In recent years, a drug with a completely new mode of action against severe influenza has been developed. A first clinical study, which is currently being evaluated, promises promising results.

On the fringes of the event, representatives of the press were given the opportunity to inform themselves about the collaborative work and current flu research. If you are interested you can read the press article of the Westfälische Nachrichten (German) here.